Brief: To launch the 4th rebranded and redesigned issue of FALL Magazine, an independent Fashion, Art, Literature and Lifestyle niche magazine, by driving (pre)sales and awareness for the redesigned issue.

We teased the launch of the redesigned issue through different sneak previews via the owned social media canals, the social media canals of cover girl Sumera and other contributors of the magazines. We organized several exclusive give aways, e.g. the at that point brand new Sony Alpha 7ll photo camera, which we raffled amongst those who bought the magazine in the prelaunch period.

Additionally, 60 leading influentials in The Netherlands were selected to receive the magazine with a personal note from the F.A.L.L. TEAM before the launch date to create social buzz. 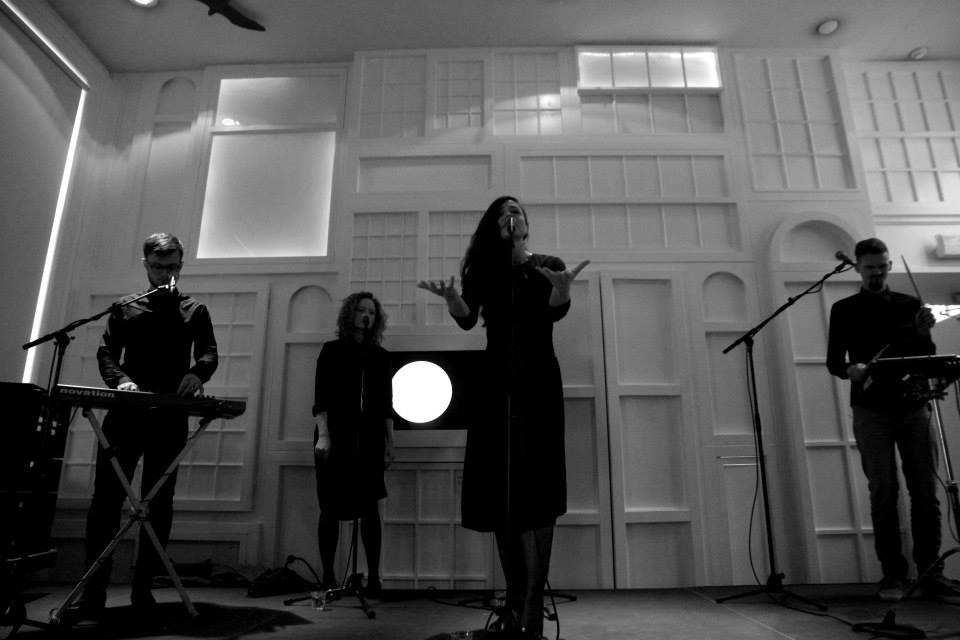 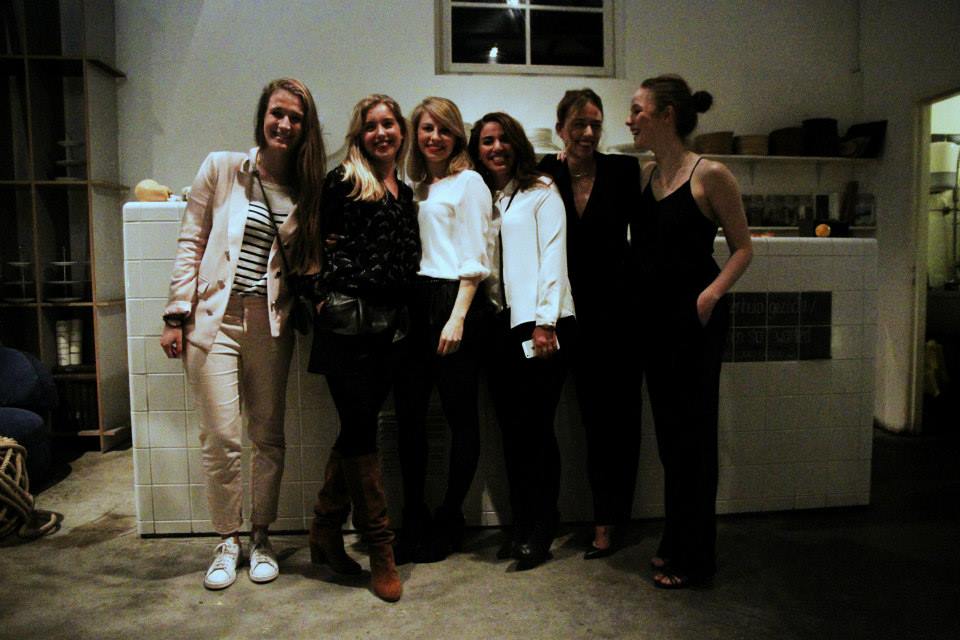 The fourth issue was officially launched at Hotel Droog with a mind blowing performance of upcoming artist Sumera and catering served by Nareshtaurant (winner Masterchef The Netherlands and labeled as culinary talent), who was featured in the lifestyle section of the magazines. Key editors, influencers and representatives of leading PR and media agencies attended the event, which created social buzz weeks after the event. Furthermore, we have selected another 60 leading influentials who received the magazine, with a personal note of the F.A.L.L. team in the week of the launch, to further enhance the social buzz.

Above activities had led FALL Magazine to sell 500 copies during the pre-launcg and 2.500 copies in the launch wee (total circulation magazine 10,000).

A strong social media presence in the weeks prior to the launch and coverage among leading Dutch media titles such as LINDA. Grazia, JAN Magazine, Het Parool and international online blog Coverjunkie (founded by Volkskrant editor Jaap Biemans) led the to a total sale of 3.000 magazines in the pre-launch period and the first week (circulation 10.000).