Corporate: The attendance healthcare fair is announced via a press release and  the leading journalist in the healthcare industry are personally invited to the fair and the official opening of the office. Interviews and publications are carefully coordinated.

Consumer: As since last year (2015) we have started consumer PR as well by teaming up with sevral dentists, who have exclusive delivery contracts with Laboratoire Diademe Artisan. Leading influencers across the region (e.g. Alanoud Badr and Deema al Said) were selected for a bloggers influencers program by setting up test reviews for the Laboratoire Diademe Artisan products. 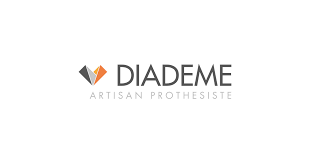