Background: Former international football player Edgar David’s reached out to us for the promotion and launch of his coffee table book, Street Legends. Edgar travelled around the world to capture beautiful imagery of the most played sports on the streets and bundled his experiences into an impressive hardcover book. 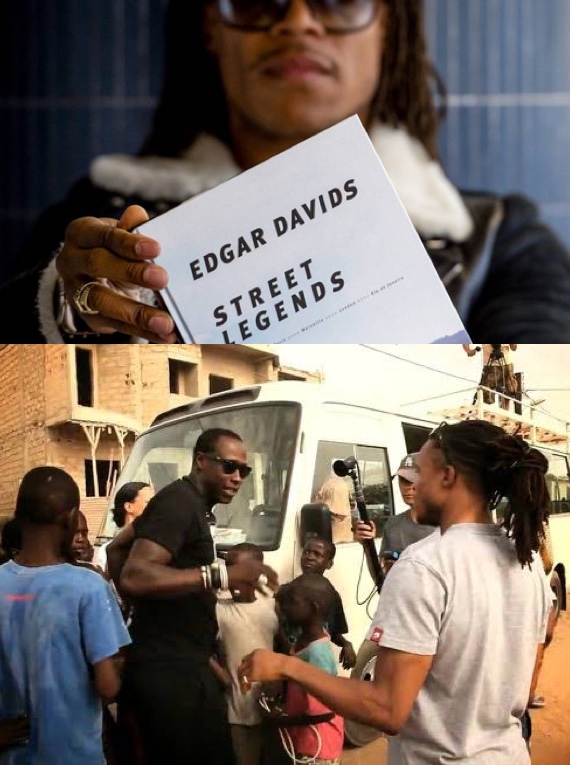